In Memory of a Friend

In March of this year, a long time member of City of Gamers, probably a member longer then I have been, sent me a private message offering his services as moderator for our video game section, called the Virtual Village. I just happened to be needing some new mods, having lost a lot of our old ones after the change in ownership, and Alex, aka Slither, was more then eager to take on the role. It didn’t take me long to realize that I had a previously untapped resource here, as his articles and eagerness to contribute to our forums was nothing like I had ever seen. He was truly happy to be a part of the CoG Community and even happier to contribute to it.

On April 6th, while shopping with his family, Alex was shot twice while trying to get his family to safety after getting caught in the middle of a shooting incident between police and unknown gunmen. He went into a partial coma, and finally succumbed to his injuries on May 10th, 2008. He would have turned 27 the very next day.

I’ve posted a memorial of sorts on the home page of City of Gamers to commemorate our good friend and gamer, Slither. You can view it here: http://www.cogonline.net/ 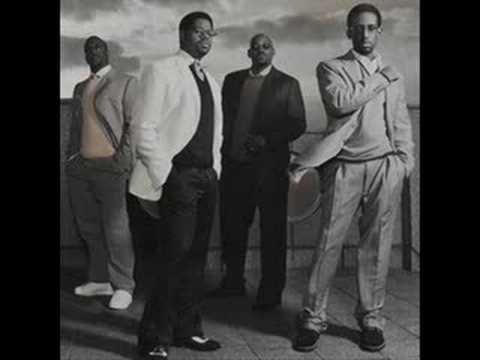