The Baddest of them All 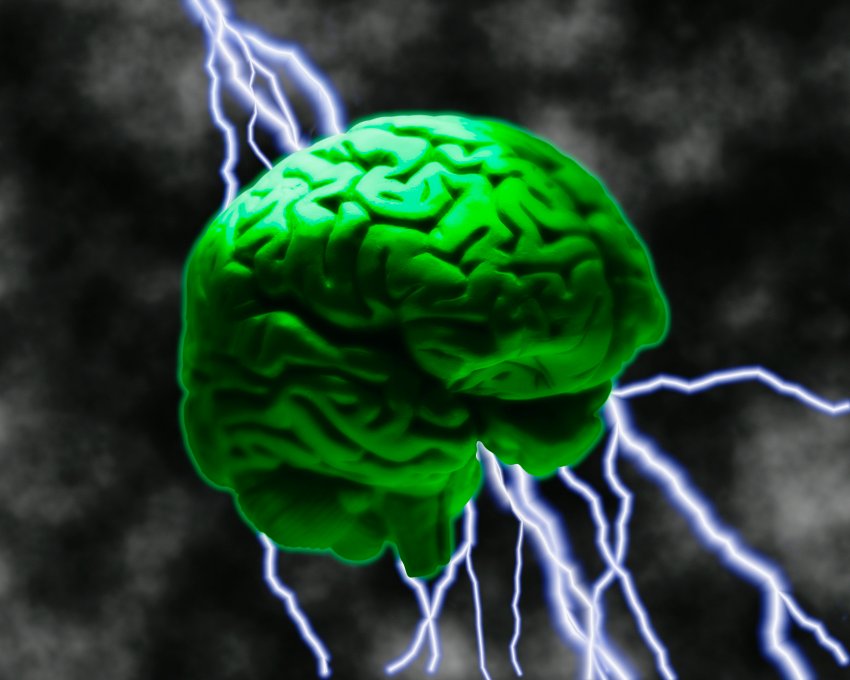 So this Friday we made plans to visit Winston-Salem with the intention of just looking around for the day, eating and then heading home. We wanted to get started early (for us, anyway) and more or less got started on time around 10 AM.

That’s when baby’s brain decides she’s going to have a seizure.

It wasn’t a “good” seizure, but it wasn’t the worst kind we’ve seen, either. She had some trouble breathing, and after a short time we went ahead and administered her Diastat. (http://www.diastat.com/2-Administer/) One of her doctors had told us a long time ago that we shouldn’t put our life on hold because she has seizures at odd times. Mainly because she wouldn’t want her life put on hold because of it, so why should we? She seemed pretty upset after the whole thing, because she had been looking forward to our trip that day, and she knew that we usually stay home when she has attacks like that. We decided it would be for the best if we went ahead with our planned trip.

She slept the whole way down, as expected with Diastat in her system. These days, though, she sleeps it off after a couple of hours. We make it to our first destination, and because of an incident with my ID, I’m not able to get into the place we were going to look at, so I let Miranda go ahead and I waited in the lobby with baby. About five minutes waiting and baby has another seizure while asleep on my shoulder.

This one was short and not too bad. No breathing issues, and she went back to sleep, so we decide to head to our next location. Baby wakes up after a time and is fine for the rest of the trip. She eats with us, plays in back of the car, smiles at the most inexplicable things. For some reason, she found drinking apple juice from Starbucks the funniest thing in the world. I think she figured she was having her coffee, too.

Then right around sunset on our journey home, at the midway point between Winston and the house, she has a third seizure. This time, she’s not breathing to where I can hear it. And it’s not stopping. We’re not allowed to give Diastat more than once every 24 hours, and only in the event the seizure doesn’t stop after ten minutes and/or she isn’t breathing. So even though I can’t hear breathing, she’s not turning blue like she usually does. That a sign she’s still getting oxygen. However, after about ten minutes she starts with the clipped breathing. The seizure hasn’t stopped and her color starts towards the blue hue. We go ahead and call 911 from the gas station we stopped at.

Good thing we got the GPS system when we did, because we had no idea where we were in order to give the ambulance an address. I had almost decided against getting one, considering we had other things we needed to buy. I guess, I hadn’t considered things like this.

To make, at least a portion of a long story short, we make it to this local hospital (they didn’t want to take us to Brenner’s Children Hospital in Winston, for urgency’s sake) and it’s a typical visit to the ER with Mahogany. I follow the ambulance, I rush in and make it to the room before the baby actually get’s there. The baby’s cuteness get’s fussed over and we make the staff laugh at our generally silliness and ease with the situation. All typical stuff, along with the hours spent just keeping an eye on her oxygen, heart rate and the nap I usually get lying at the edge of the bed. (Hey, I had to drive home.) About an hour into all this, we remember we still had three cartons of Coconut Milk in the car, which the nurses were willing to keep in their fridge for us. (We had bought it right when we left. It was on sale in Winston and it’s for baby’s dietary needs.)

The doc finally comes in and, to our surprise, he finds out what’s wrong with her almost immediately. She has an ear infection. Her first. And fevers, which you can sometimes miss when you’re out and the weather is warm, are seizure triggers. He prescribes an antibiotic and gives her her first dose there in the ER. Baby is sleeping this whole time, her seizure having stopped in the ambulance on the way there and around midnight, we’re finally discharged and sent on our way. We pack the milk and the baby back into the car and I pull out the GPS to try and find someplace to pick up some food on the way home, because we were already hungry when all of this started. It’s right when I reach for the zipper on the GPS pouch that baby has a fourth seizure.

A horrible scream came out of her mouth. Not like the usually baritone scream she usually makes when she has a seizure, but more like a shriek of pain. She ground her teeth so hard, I had to yank a plastic wring holding a trash bag dispenser from her diaper bag and stick it between her teeth. It sounded like she was going to grind them into powder. She bit down on the ring like a vice, as I couldn’t get it out or even budge it for several minutes.

Keep in mind, we hadn’t eaten for a long time, and we had been up since 6 AM that morning, so we weren’t exactly thinking straight. Baby was breathing, but drooling profusely. Not something I’m used to seeing in her seizures. Another ten minutes, and it only seemed to be getting worse. Miranda and I argued about something neither of us can exactly remember, and I remember saying something like “This is stupid. We’re right outside a hospital.” If I remember correctly, I think Miranda thought we would have to go wait in line behind all the other people and that we should go get something to reduce her fever, whereas she might have to wait for hours in the ER. Like I said, we weren’t exactly in our right minds, because it took me a minute to gather my wits and remember that children with medical emergencies almost always get priority in an ER. I’m glad I remembered that. When I carried her in, she was turned sideways to keep from aspirating her drool. She was still, her eyes locked on something distant above and to the side of her head. Yeah, they weren’t going to make us wait, even if that didn’t look pitiful enough. I wasn’t going to be getting in any line.

That was really all it took to get us in, though. Miranda thought she heard one of the receptionists say that she had to get in a waiting position. The nurse looked up and said, no, that this baby was their priority now. In retrospect, I think we waited all of 30 seconds before they had us in another ER room.

This room was different then the last one. It was bigger, and there were a lot more gizmos in it. She now had a staff of people surrounding her, putting on her oxygen mask and wrapping all the wires and leads that keep track of her vitals. Something had changed at this point, and it was evident in her face. She had a look neither of us had ever seen before. This wasn’t the relaxed, wait and see kind of stay we’d only just finished up a few minutes ago. It was now a scene from a bad TV movie, with doctors and nurses huddling around the patient, nattering medical terms you don’t fully understand, while the parents were pinned to the back wall trying to stay out of their way. And it was only to get worse from here on out.

Mahogany’s seizure continued for more than an hour that night. Her oxygen remained fine, but convulsions started setting in and at one point, I saw my daughter’s eyes start to bulge out her head. And then they kept bulging. And then the convulsions started getting worse. It’s been a long time since I’ve called for the nurses in an ER in a fit of panic, but something was definitely wrong. I don’t recall why the doctor came so fast. I guess his desk was right by this particular room, because he was in there right away, and I remember he and the nursing staff looking a little freaked out. It wasn’t long before he left and came back in with a dose of Valium for her IV (which is the same thing as Diastat, just a different brand name and dispenser.) Her convulsions and eye popping subsided, but she still had this circular rowing motion she kept doing with her shoulders. It was like she was pretending to swim in slow motion.

That night, they came and took us to Brenner’s ER around 1 or 2 AM. We got a room sometime around 5 or 6AM. I remember finally laying down to get some sleep as the sun was coming up Saturday morning. She was discharged at about 11 AM, giving us barely a handful of hours sleep before having to pack it all up again and go home. I somehow managed to keep the Coconut Milk from spoiling all this time, thanks in large part to cooperative hospital staff at each hospital. Mahogany is now on a new seizure med, a Klonopin wafer or Clonazepam (http://en.wikipedia.org/wiki/Clonazepam), that, as we currently understand it, is only meant to be given when she gets sick and has high fevers. It’s pretty strong stuff, and she can’t just stop and start it cold turkey. She has to be weaned off each time.

Suffice it to say, we were tired when we got home. Then we find out that nobody in town has Clonazepam. Three pharmacy visits and ten phone calls later, we finally find it at Walgreens, who just may very well turn out to be our new pharmacy. I’ve slept a lot the last couple of days. But, on the bright side, baby is doing fine, if needing to sleep all of this mess off. She gave me big grin last night before we both fell asleep on the couch watching internet videos. I think she’ll be fine, she just needs to overcome this infection, and we now know what her brain is going to do when she gets sick. It was a rough weekend, but she had fun when she was conscience, which is really what it was all about. Until the next dramatic event (or the next time I want to complain about something), this is Digital Jedi, saying good night, and rot’s a ruck.