RE: Issue 5 of “40 Unforgivable Plot Holes in ‘Star Wars: The Force Awakens'” 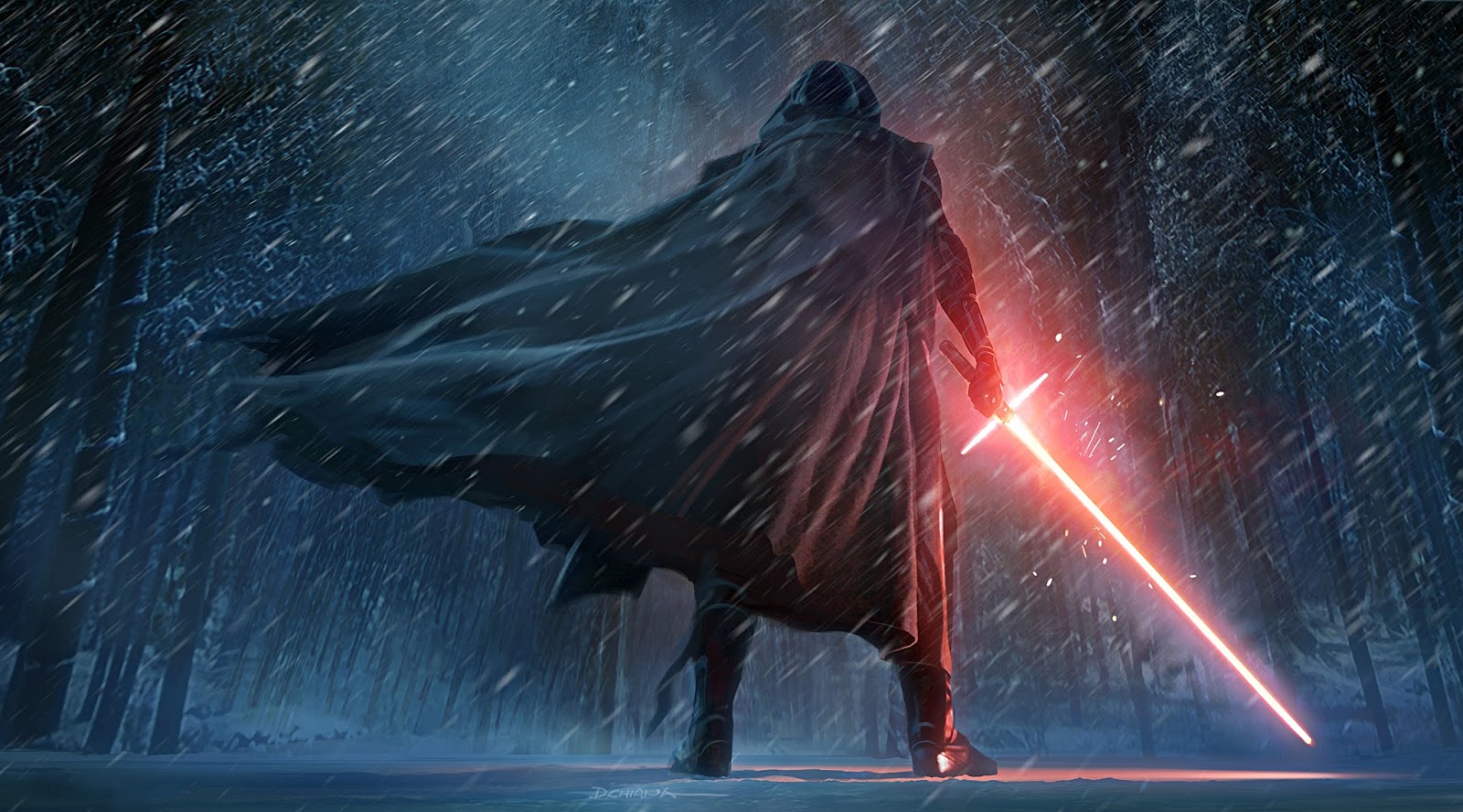 5. Just minutes before Starkiller Base explodes, Supreme Leader Snoke tells Hux to go get Kylo Ren and take him off the planet. Unfortunately, Ren had recently (unbeknownst to Hux) run into the woods like a lunatic, leaving no information about his whereabouts. It’s no problem, though, because Hux apparently has special Kylo Ren GPS and (one assumes) goes right to the spot in the middle of the forest where Ren is bleeding to death; otherwise, Ren would have died on the planet along with everybody else from the First Order.

Or, you know, he has the basic communication technology of the 1990’s, and just calls Kylo and says, “Hey, where you at?”

The fact that he can’t conceive of technology that could find one’s own important military leader in a world where lightspeed, plasma swords and planet crushing starbases are a real thing is bad enough. The fact that basic forms of communication existing in this world needed to be clearly laid out for him so he wouldn’t consider this as a plot hole is bad enough. But the fact that there was time for Rey to run back to Finn, have a moment of anguish over Finn, for Chewbacca then look for Finn and Rey with the Falcon, land the Falcon, carry Finn to the Falcon, then pilot the Falcon far enough away that the impending shockwave of the exploding planet doesn’t vaporize them, should have been a clear indicator that there was plenty of time for Hux to find Kylo and is an unforgivable detail to miss.

I’ll give cut you a little slack if you forgot that Starkiller Base’s actual death throws began right in the middle of Rey and Kylo’s lightsaber duel. Although, if you remembered that the ground separating is what ended the battle, then you should have realized that the planet was starting to die then and remembered that it took several minutes of screen time to do so. I may even cut you some slack if you forgot that Kylo was fully conscious when Rey left him, so he could have gotten up and walked away. (He did walk-off a bowcaster bolt, after all.)

Conclusion: This doesn’t fit the definition of a logical inconsistency or plot hole. Communications technology is a given in any form of scifi, and nothing indicated that they somehow couldn’t pick up a device and easily call each other. The snip about “special Kylo Ren GPS” isn’t actually out of the realm of possibility, either, but isn’t even necessary for this to work. Starkiller Base took five minutes of screen time to go from death blow to actual fiery death. While no one likely timed that while watching the movie, that’s a lifetime in cinema and not at all a subtle amount of time you’re likely to not be conscious of. In other words, if there was plenty of time for the protagonists to leave, there was plenty of time for the antagonists to leave. They don’t even have to meet up to do so, because there’s conceivably hundreds of ships plus Kylo’s nearby.