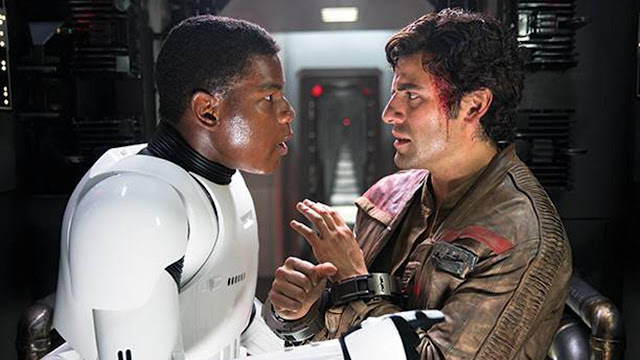 8. It’s okay that Poe survived a Tie Fighter crash; after all, so did Finn. But has any film ever cared less about (a) giving the false impression a character has died, and then (b) having that character show up later with no one being surprised by it? Even Finn doesn’t seem to care very much what the explanation is.

So, by now, we’ve established that you have no idea what a plot hole is. And didn’t feel uncomfortable writing an entertainment review on a major news website without double checking first. Maybe you were just looking to provoke a reaction from the nerds. Well, mission accomplished! Everyone who saw the trailers knew Poe was okay and that they’d meet up again at some point. What more of an explanation or reaction did you want? How would it have made the movie better?

31. Given that all Poe knows about Finn is that he’s a First Order defector, why does he seem happy to see Finn just seconds after (and perhaps as) BB-8 tells him Finn is alive? There’s no real reason for Poe to trust Finn — or care about his well-being — at all. Rather, he would assume, as anyone would, that whatever Finn did or did not do on Jakku, he surely had committed other atrocities for the First Order (and killed many a Resistance fighter) before then. 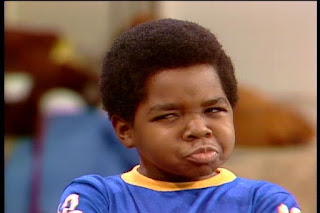 Because he saved Poe’s life. Because he risked his own life to do so, whatever his motives. Because people can bond in intense life-or-death moments. Because there’s already an expression called “fast friends” that would have totally explained that otherwise. Because whatever atrocities he may have committed, the only thing Poe has ever seen Finn do was risk his own life to no longer be a part of Poe’s greatest enemy. Because Poe’s not a dick, and he should be happy to see someone who saved his freakin’ life. Pick one.