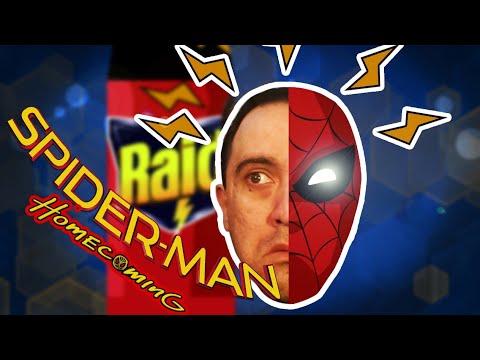 Finally! Tom Holland finally gives us the definitive Spider-Man movie! ?? There was humor! There was action! There was…an odd reference to Aunt May in lingerie. Okay, we are talking about Marisa Tomei…what was I talking about? “Spider-Man: Homecoming” Movie Night Adventure was almost NOT brought to you by police cars ? that kept interrupting us. It literally knocked my daughter’s sock off. No, literally. She kicked off both shoes and one sock. I…I don’t know how that works. This is by far the best Movie Night Adventure we’ve filmed so far. “That’s not really saying m—” SILENCE! ? You can Like and subscribe if you want. But sharing is better! Digital Jedi Master can be found on Instagram (@DigitalJediMaster), Twitter (@TheDigitalJedi), Facebook (OfficialMarkDanielMartinez) and two couch cushions (because he has lower back issues.) Follow me there or leave me alone. There are consequences, either way. ?